Today River Falls Public Montessori Elementary had LifeTouch Photography stop by to take photos of our terrific kids.  O was really frightened of the experience and Ms. Becki came in to share that he really struggled with and had refused to get his photo taken.  I assured her it was not unusual for him to balk at pictures.  She told me that all the kids in class tried to calm him down, but he was just shaking.

Brad ended up coming to pick him up and they tried it again.  They did end up taking his picture, but he had a very sad/mad/scared look on his face.

His sister took photos on the 2nd and here they are: 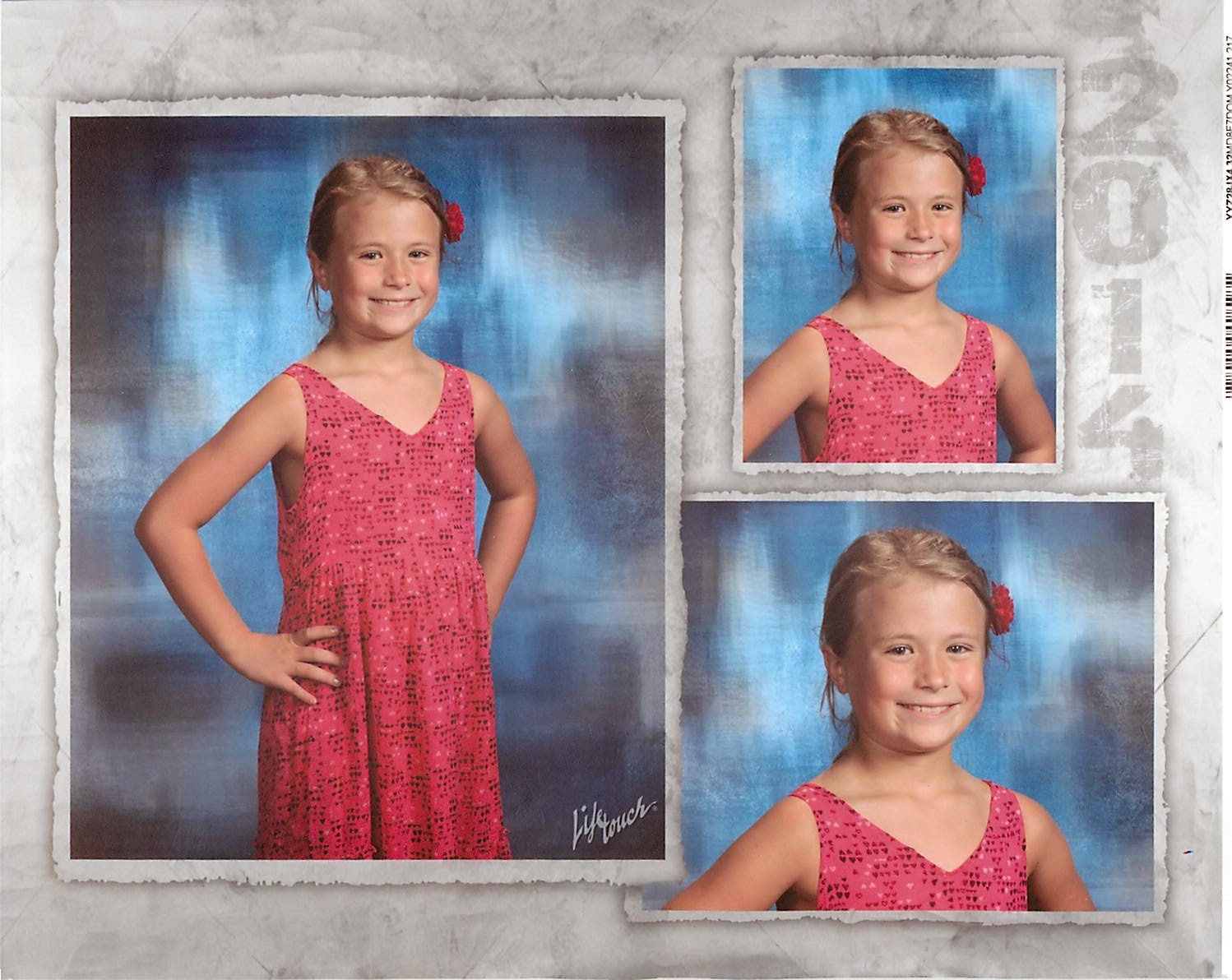 Last night, Osten, Brad and I drove to Lindstrom, Minnesota to see the River Falls Wildcats face Spring Lake Park and the Wildcats of Chisag... 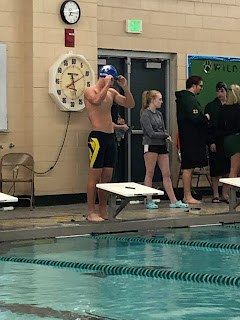